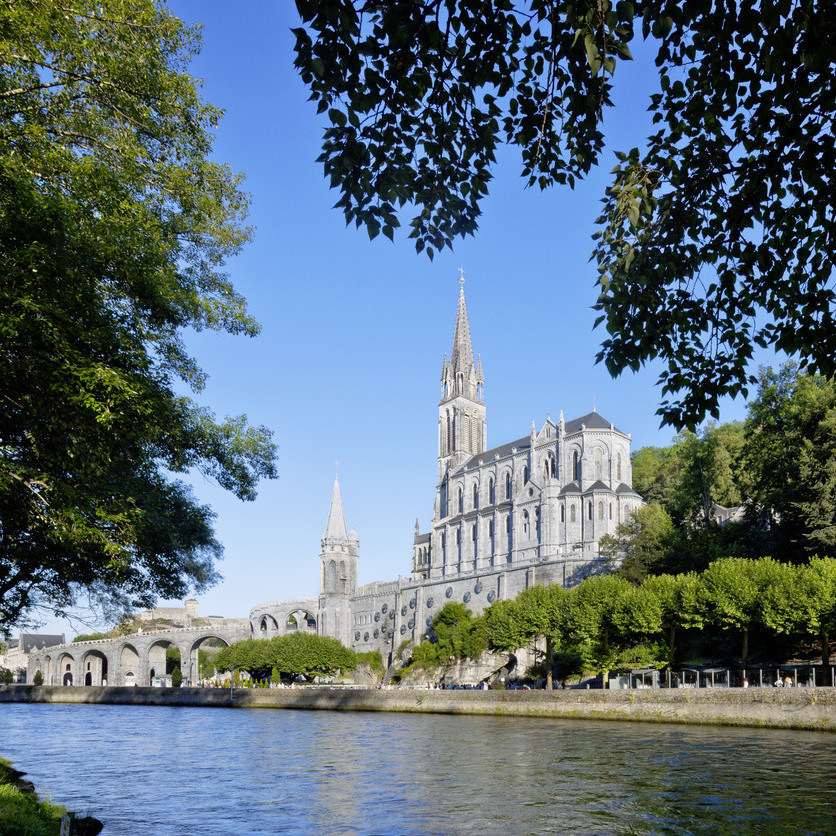 The Lourdes Medical Association was first formed in 1973, by a group of doctors who regularly went to Lourdes and felt a need for an organisation to provide support and encouragement. 18 doctors attending a Tuesday meeting with Dr Mangiapan, then Director of the Bureau Medical in Lourdes, agreed to form an association back in the UK. A steering committee was formed, with Dr Bernard Smits as leader. His drive and initiative ensured the successful establishment of the LMA.

The first meeting of these doctors took place in Sutton Coldfield in January 1974. Steering committee members at that time included Bernard Smits , Tom Tangney and St John Dowling, Dennis Daley, Felicity Knight, Bernard Colvin , and Pat Crosby. A letter suggesting the need for such a group was sent to all the Bishops of England, Wales and Scotland, with a variety of responses from the supportive to the dismissive. In subsequent years Laurie Burns and Pat Crosby would spend many hours gathering names of UK doctors from the Medical Bureau register.

Recognition was obtained from the Bishops Conference, Bishop Joe Cleary (Birmingham) agreed to be Vice President, useful for matters involving the Bishops Conference. The first AGM was held in 1975 with a memorable address from Archbishop GP Dwyer. Founding members also included Dr Laurie Burn and Dr. Bozena Laskiewicz. The LMA, at that time an organisation only for doctors, was thus born. Dr Knight's brother Fr. Michael Knight, was for many years the chaplain to the group.

As a group they were determined to be influential as advocates of a good standard of care for those sick travelling to Lourdes, and the organisation flourished, with yearly meetings held in Birmingham. New committee members succeeded the founders, who almost all retained an active interest well after their retirement from clinical medicine and from pilgrimage. The 40th anniversary meeting was held in Glasgow in 2014, and was attended by a large number of past and current members.

Since the formation of the LMA, a close liaison has existed with the British Lourdes Pilgrimage Directors (BPLD). Initially Dr Pat Crosby served as representative to the BPLD; after a time the LMA Chairman and Secretary undertook that role.

When the nurses organised into the British Lourdes Nurses Association their chair was invited ex-officio onto the LMA Council, and some joint meetings were held. Modern medical care is increasingly delivered by a equal joint clinical team of doctors and nurses working together, and in recognition of this, in 2015 discussions began regarding a possible merger of the two organisations, The merger was agreed in 2016, and the British Lourdes Medical Association as it is known today, came into being.

This years virtual AGM was held immediately prior to our conference. There were a number…